The EU definition of a IGP (Indicazione Geografica Protetta) or PGI (Protected Geographical Identification) products is one closely linked to the geographical area in which it is produced, processed or prepared, and which has specific qualities attributable to that geographical area: so the classification focuses on the region of origin, rather than grape varieties or wine styles.

Molvina is a IGP /PGI Ronchi di Brescia, a wine region in Lombardy, near Lake Garda, recognised by Italy and the EU since 1995. It covers approximately 12 ha / 30 acres of vineyards, with a production of around 360 hl / 4,070 cases of wine per year. The principal red grape varieties of a Ronchi di Brescia red wine are Barbera, Cabernet Franc, Cabernet Sauvignon, Marzemino, Merlot, and/or Schiava.

During the wine-making phases only the oenological and constant oenological practices of the area are permitted which confer to the wines their particular characteristics of quality.

The existing microclimate is ideal to obtain excellent ripening of the grapes: a typically Mediterranean climate with optimal exposure to sunlight from morning to evening, that allows florishing of vines.

The territory consists of a valley that slopes, from north to south, towards the plain.

This valley, which originated in the Mesozoic period, is made up of the typical Jura-Lias formations, above all, in addition to small areas of the “siliciferous”, the “medolo” and the “corna”. The “corna” is a limestone in large layers, white, compact, almost pure and unique in the world, which made the so-called worldwide famous “Marbles of Botticino”.

The favorable exposure of the soils, sunny and protected by the Pre-Alps chain, and the clayey-calcareous soil, located on the slopes of the steep hills east of Brescia, create an ideal environment for the production of red wines with typicality and body, that reach perfection with aging.

These Brescian rocky hills, boast an ancient winemaking tradition, witnessed by the discovery of some fossil remains of ‘vitis silvestris’, ancestor of the ‘vitis vinifera sativa’, dating back to five thousand years before Christ.

It was above all the Benedictine monks and abbots of the ancient monastery of St. Peter in Monte di Serle, as emerges from the parchments of the eleventh and twelfth centuries, to promote the spread of the vine, driven by the necessity of wine for liturgical uses and for charitable assistance. 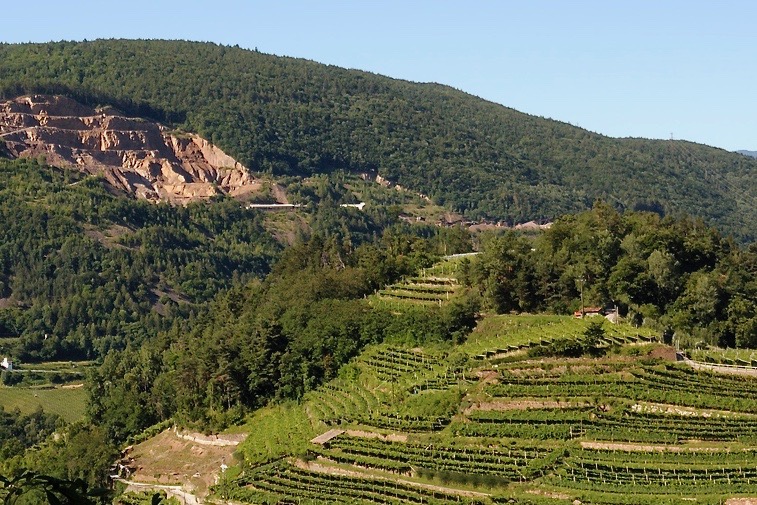 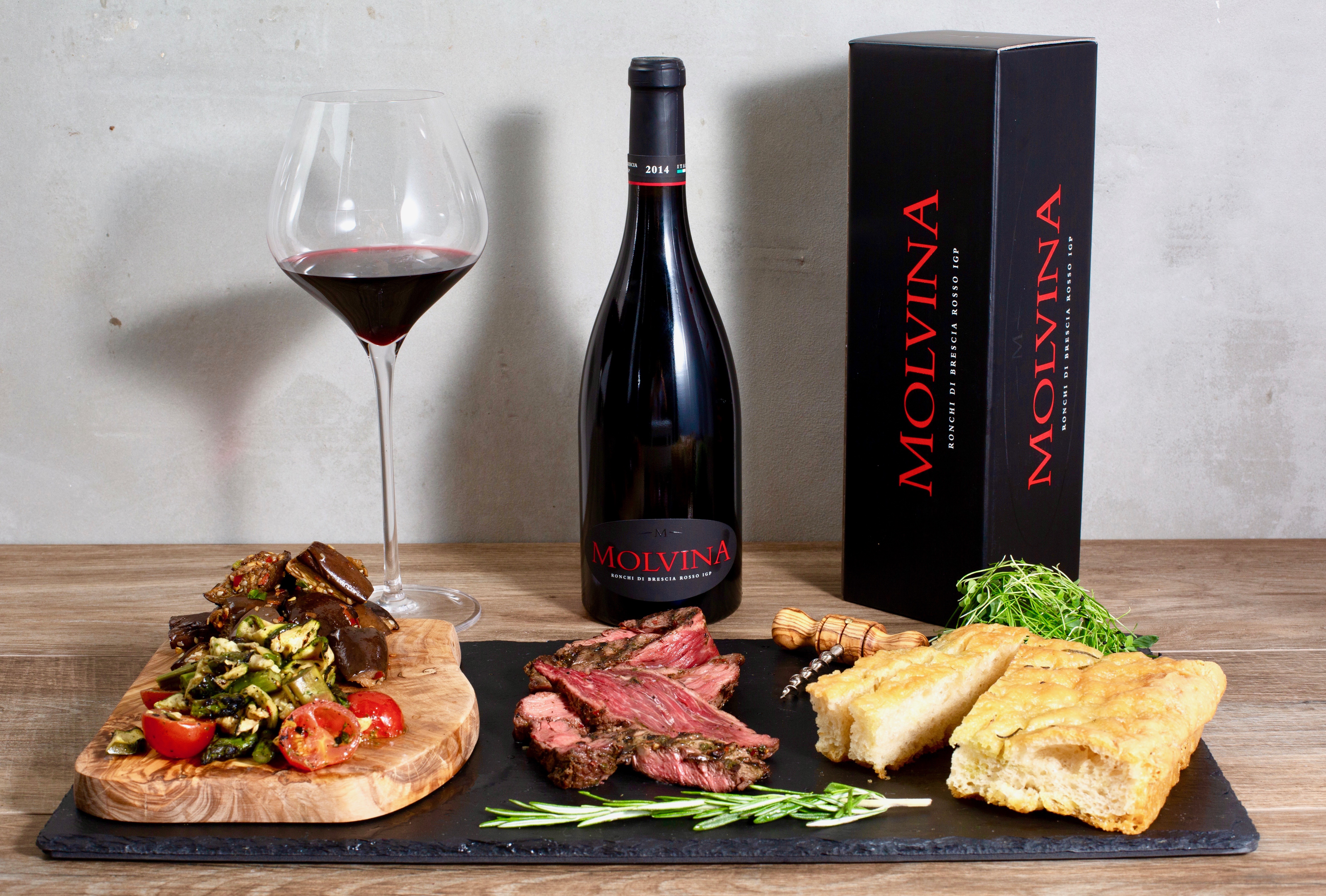 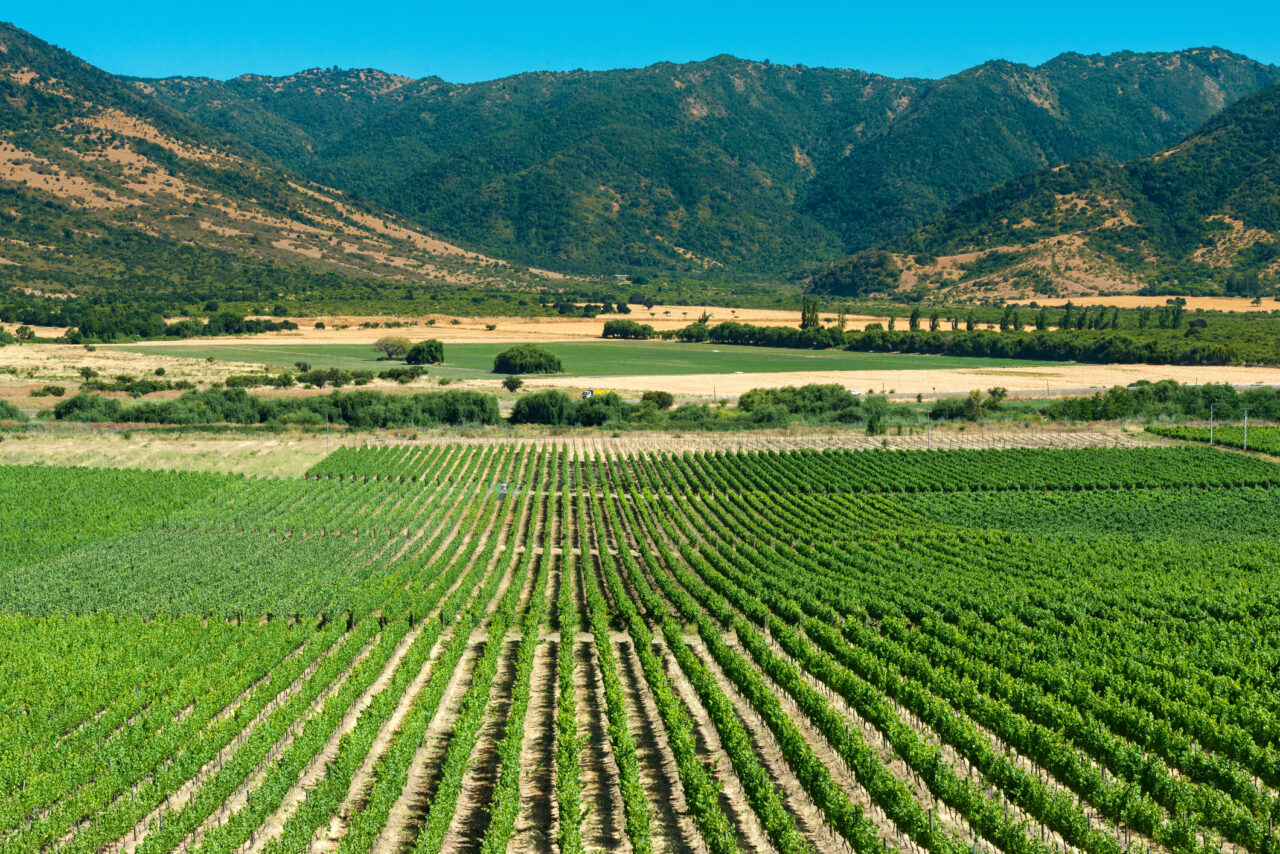 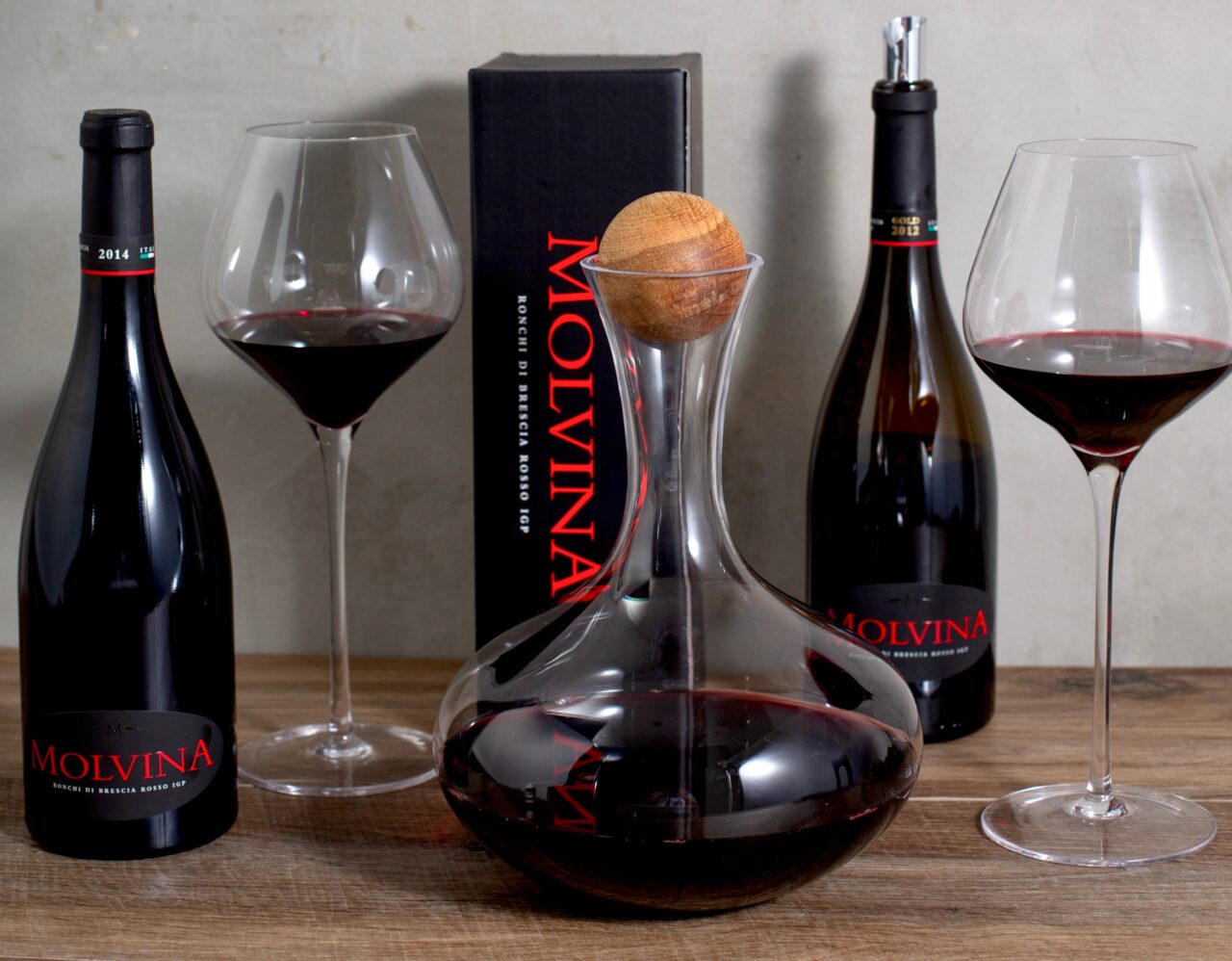 The land reclamation operation left a lasting impression on the territory, intensifying its profitability and also transforming the landscape: the change was so radical and imposing that it was fixed in the collective memory as an extraordinary event, so much to designate that period, in official documents and in the annals, with the expression of “tempore recarum and annos rucas”.

Soon vatic and monastic viticulture was soon joined by ecclesiastical and monastic viticulture; from the civil documentation, coming from the municipality of Brescia, we have very precise information to reconstruct the viticulture map of the foothills. Around 1220, the Municipality of Brescia began the exercise of the systematic reconnaissance and claiming of its rights, with which the lands of the foothills area were torn from the bush or the barren wasteland and then cultivated, mainly in vineyards, and generally called “Ronchi”.

The most ancient Ronchi were born in these times, which contributed not only to its fame and economy, but also to characterize its landscape with terracing with long rows of green vines.

From the analytical and organoleptic point of view, the wines from Ronchi di Brescia region present very evident and peculiar characteristics, which allow a clear identification and typification linked to the geographical environment. In particular, all wines have balanced chemical and physical characteristics and are typically linked to the peculiarities of the microclimate and the territory, while the taste and smell are prevalent aromas typical of the base vines.

Red wines tend to have distinguishing characteristics, a broad, vinous and characteristic bouquet, a round, sapid, harmonious, balanced and supple taste, and medium to complexed body structure.