Molvina Wine is the result of our father and son partnership and hard work: we share a mutual passion for high quality wine and for keeping family and Italian artisan traditions alive.

Our ancestors Marco and Bortolo Torri, two brothers, purchased a house, forest and agricultural land in the village of Molvina, in 1911. Bortolo restored the old vines and began to produce wine.

Much of it was consumed on the spot by the workers of the nearby Botticino marble quarries: these workers after work, but before returning home, (all on foot, in those times of cars there were not so many) stopped to eat bread salami cheeses and drink wine.

When Bortolo passed away, he left the land to his two sons. The younger of the two, Domenico Torri (our grandfather), carried on working in the vineyard and continued to produce wine to satisfy the local passer-by demand. However, consumption on site started to fade in modern times, as there were no longer quarrymen on foot who use the Molvina road to go to work: so wine started to be sold also in bottles for offsite consumption.

Our grandfather Domenico (born in 1928) then retired, so in 2007 we took over the family artisan business and after numerous sacrifices and a lot of hard work we gave new life to the old vineyards (with rows perpendicular to the ground to give maximum sun exposure to the grapes) which is when Molvina Ronchi di Brescia Rosso in its current form was born.

“I was born in Molvina in 1957 where I also grew up. As a child, after school, I played with the animals of our small farm, because at that time, in addition to the cultivation of the fields, we also had a few cows to get milk from: my parents would use the milk to make butter and cheese.

Customers from the nearby villages came to buy the renowned Molvina wine. The wine was born from the experience of my father Domenico who, with strength and effort, worked the land without any mechanical support and that with skilful mastery vinified the grapes in the old underground cellar: this is where the wine rested in the barrels all the time necessary to obtain a mature product to be consumed and appreciated.

At the age of 25 I took over a beverage distribution company from my father-in-law, so the idea was born to explore the potential union between the wine producer and the product sales activity. Over the years I have seen an increasing awareness of responsible drinking, so I decided to upgrade the vineyard of my now old father to succeed in obtaining a special high quality wine and it fills me with pride to know that it is appreciated by enthusiasts and connoisseurs.”

In my spare time I love to go looking for wild mushrooms in the green and luxuriant hills, so dear to me, that have seen me grow and have accompanied me my whole life.”

“I was born in 1977, after the second half of October … just when the grapes are ripe!

From an early age I had a great passion for music, I learned to play the trumpet and I attended the Music Conservatory of Brescia.

After studying I started working with my parents in the family business.

At the age of twenty I started to learn kickboxing techniques, then I started my amateur competitive career that allowed me to participate in international competitions and to win the Italian championship in 2007. I later advanced the competitive spirit and I attended the training courses of the Italian Federation, succeeding in obtaining the third grade of the black belt and the qualification of Federal Master. Another of my great passion is diving, which I practice regularly, in the dark but fascinating waters of Lake Garda.

Ours company is small but well-structured and deals with the distribution of a variety of beverages. Always looking for products with high quality, we thought to evolve the vineyard of Molvina enhancing the vines, thus succeeding in perfecting the already prized and appreciated wine. Now our desire is to introduce the product we produce to the greatest number of enthusiasts, trying to improve ourselves more and more, whilst maintaining constant respect for the environment and the health of those who consume Molvina wine. “

Whilst never forgetting our heritage and remaining true to our original traditions, after three generations of wine production traded mostly on a local scale, we now believe that we are ready to share our quality wine with the rest of the world. 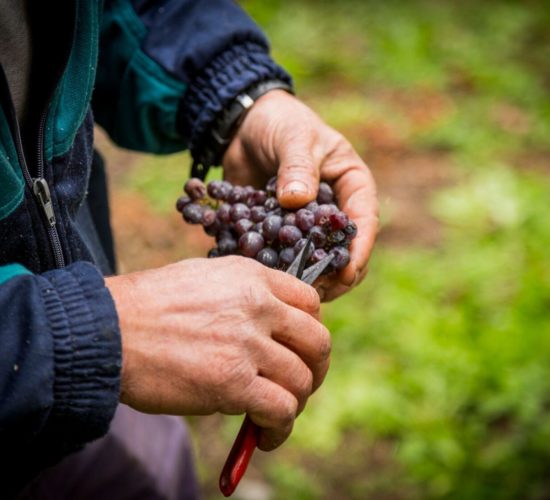 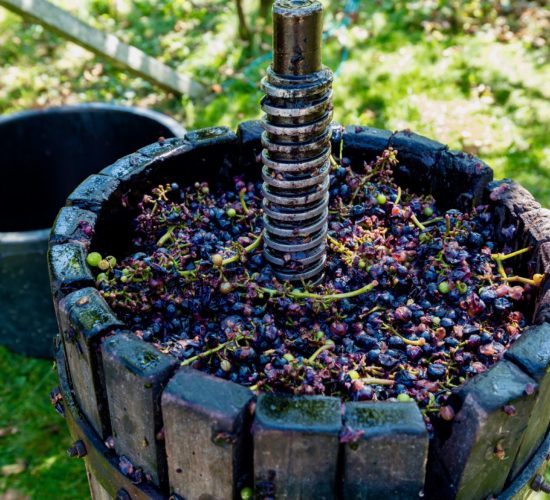 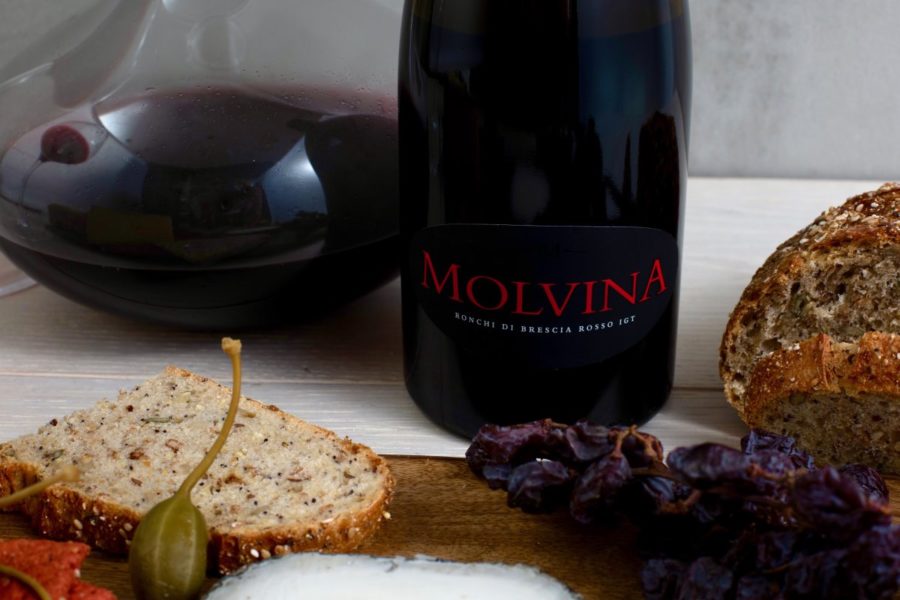 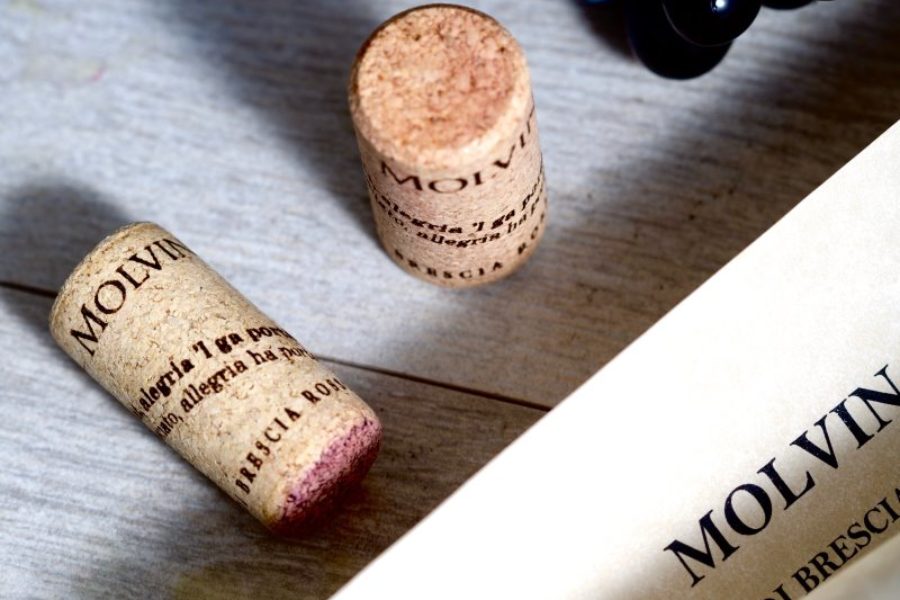 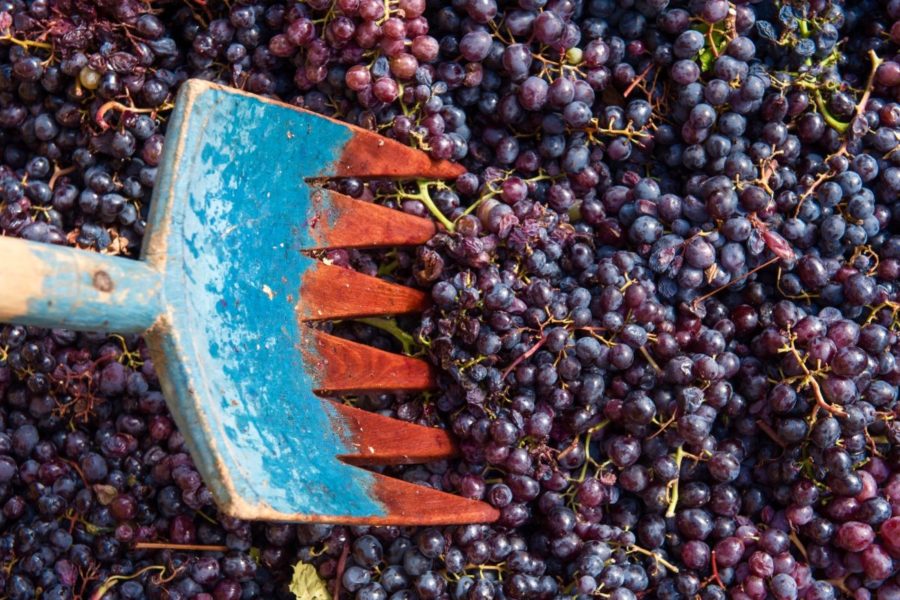 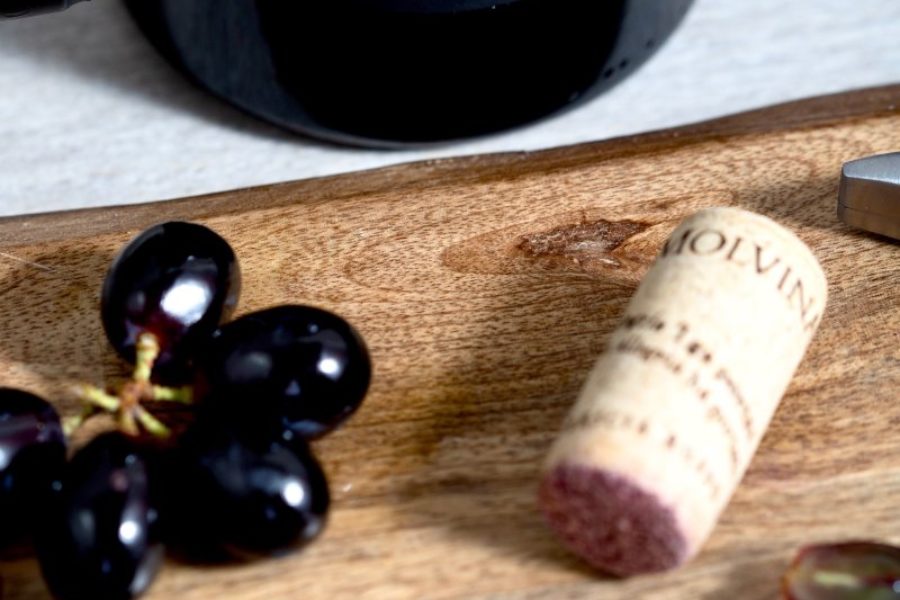